In order to properly peruse the rich story hiding under all the blood and boobs, I needed two extra guests: filmmaker and beard magician OSO EWERT and Pastor Fabulous himself BEN FITZGERALD-FYE

Make your beard look fabulous with products for OSO SCRUFFY

Mentioned in this episode:

Next Episode All Episodes Previous Episode 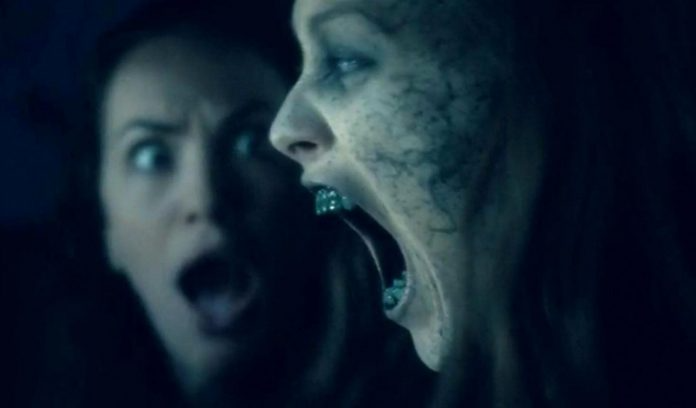 ScreamQueenz: Where Horror Gets GAY!
Where Horror Gets GAY!
A twice-monthly look at the weird and wonderful world of horror movies as seen through the host's very gay eyes. Killer reviews, off-beat comedy and unforgettable guests. In 2016, ENTERTAINMENT WEEKLY chose as one of the Top 9 LGBT Podcasts while RUE MORGUE MAGAZINE put the show on their Top 25 Horror Podcasts list.
Support This Show 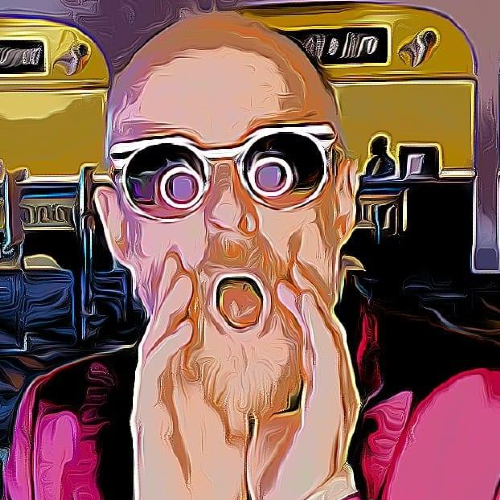